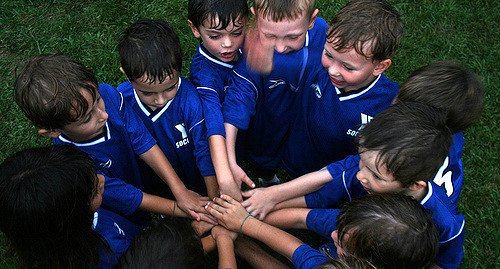 Three years ago, I found myself in a new role I hadn’t dreamed possible. Eleven boys of mixed ability, complete strangers to one another, were thrown together and a new Under 9s football team was born – yes, we are “The Mighty Orient”.

They needed coaches, so another Dad and I rolled up our sleeves and got to work. 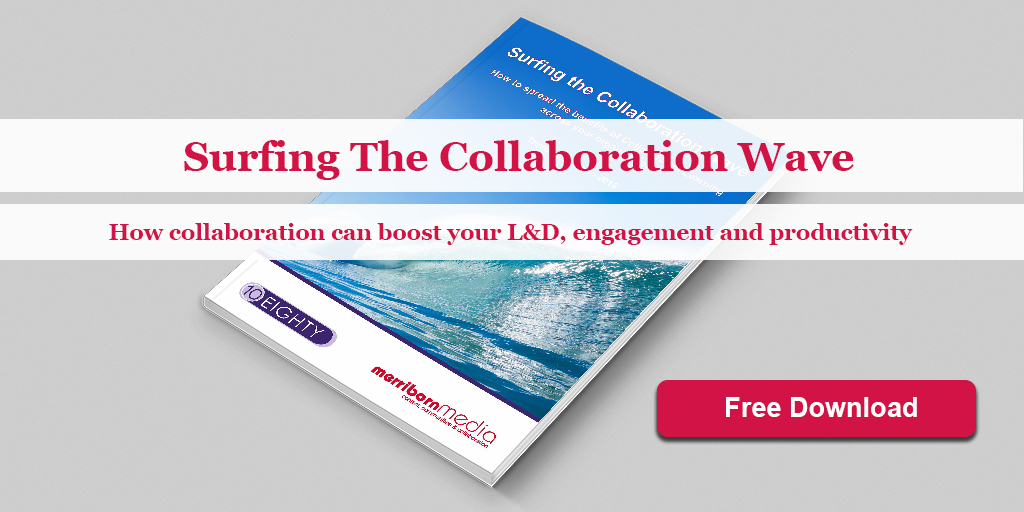 The headline story is that we have played around 90 games and won about 75 of them. In each season we have been promoted – and we’ve also won 2 cups along the way.

The real story, though, is MUCH more interesting. We’re very proud of our record – of course we are – but the best thing we ever did, by far, was to write down the principles by which the boys, the coaches and parents needed to abide by in order to play for “The Mighty Orient” – it’s about a page long, but below is probably the most important para….

For the boys, to win a game of football is an important source of this enjoyment – but not the only source. As coaches we will focus on our purpose ahead of the “end-product” in order to help the boys enjoy their football to the utmost.

Therefore winning to us means:-

a) developing the best in each and every player, for the benefit of the team;

b) instilling an atmosphere of mutual support within the team, and respect towards the opposition & officials;

c) win, lose or draw – a commitment to learn collectively in order to play better football together in the following game.

The emphasis is on developing the boys ahead of winning games. But this does not preclude having a “winning mentality”; we want all the boys to have that – they enjoy winning, and so they should!

As coaches, I would give us about a 7 out of 10 so far in sticking to the above – there have been many mistakes, like thousands of amateur football coaches up and down the land, that we have made along the way. But perhaps the most interesting thing is that the parents – and sometimes the boys themselves – have at times reminded us of our own principles, when we have been in danger of losing sight of them ourselves. Our proudest achievement is that they have become as aware of the importance of principles and values as we have – and it is they who have sustained us when we have felt weak and weary.

This is a an example of a genuinely successful collaboration and sense of collective ownership here – and football coaching has taught me more about the importance of having strong values in teamwork in the workplace than any other experience.

All the research shows us that if you write down your beliefs and values, you are more likely to keep to them. And if you focus on your conduct everyday, then better results are sure to follow.

Previous ArticleAfter the Big Show is over: How to make sure your brand new ideas get delivered
Next ArticleManchester: how the “business as usual” workplace brings us hope from despair