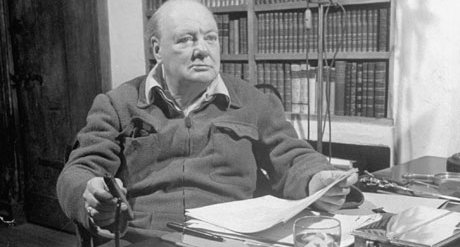 I spent part of my summer holiday reading Boris Johnson’s “The Churchill Factor: How one man made history.” Love or loathe Johnson as a politician, he’s a fantastic storyteller and one chapter – revealing the extraordinary writing habits of the great wartime leader – grabbed both my professional and personal attention.

On Sir Winston Churchill’s love of dictating late into the night to one of a team of fatigued typists, Johnson speaks for all writers when he says: “I don’t know anybody else who is capable of knocking out first-class copy after a long drunken dinner.” Yet Churchill somehow could – and did. 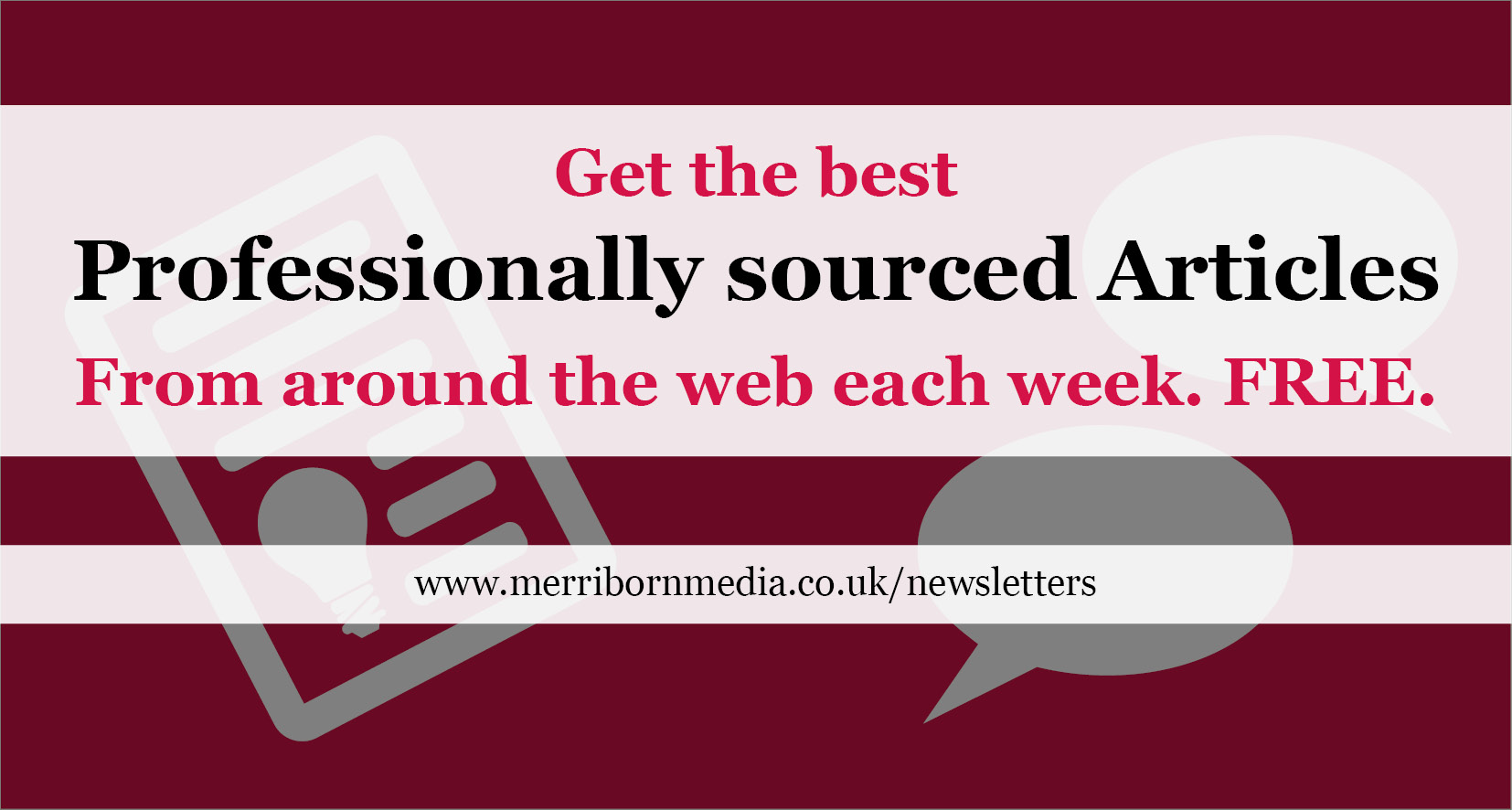 Reeking of tobacco and alcohol, he would pace the wooden floorboards of his home at Chartwell Manor in Kent, dictating for several hours at a time to one of his typing team. Sometimes he would even take the flummoxed assistant with him into bathroom and bedroom, dictating and disrobing simultaneously to save time, if not their blushes. Then, once they had been sent away, he would go through and correct mountainous sheaves of paper by hand and send the whole lot off to be retyped, before finally turning in for the night.

Chartwell Manor, says Johnson, was effectively the home of one of the world’s first word processors before they even existed – with Churchill as the “gigantic engine for the generation of text.” And almost uniquely, he managed to reconcile quantity with quality – he generated more published words than Dickens and Shakespeare combined, while winning the Nobel Prize for Literature and many other accolades for his works along the way.

There will never be another Churchill. And I don’t suggest you try to become one late into a drunken evening at home – it’s likely only to cause difficulties in your personal relationships. But for all those who struggle with writing – and every day I hear from people who tell me they do – I would recommend that you adopt at least one of Churchill’s habits, that of the lost art of dictation.

Churchill of course could afford to employ a team of typists. You probably can’t – and you are unlikely to have a PA willing to following you all over the place. Or indeed you may be the PA. It doesn’t matter – we all have something to say and we are blessed these days with affordable voice recognition software, which Churchill never had.

So I always say to clients who tell me they can’t write to speak instead. It takes a supreme mental effort to assemble the right words in your head in the right order, so don’t. Just talk as you would normally and if your words come out in a jumble, so be it.

It’s time to rediscover the lost art of dictation. Like everything else, writing is a habit. So whatever is in your head, just get it out of your head. And when the wonders of technology allow you to see down on paper or screen what you have just been saying, you will find it much easier to edit quickly.

None of us will be like Sir Winston, but before you know it, you will be creating something you didn’t know you had in you.

Previous ArticleHigh-speed collaboration the way forward for Ferrari and friends
Next ArticleThe new European Spam Law: What does it mean for your business?