Yesterday, I took my 10 year old son to school. We discussed why the dirty football kit was still in his school locker, the baffling contents of his pencil case and the need for (yet another) missing water bottle lost property search. It’s the sort of conversation parents have with their children everywhere each weekday morning.

Then, out of the blue, he said: “Daddy. I’ve been thinking. Let’s smash down the garden fence on each side of our house. Then all the other children can play with us in a much bigger garden together.” 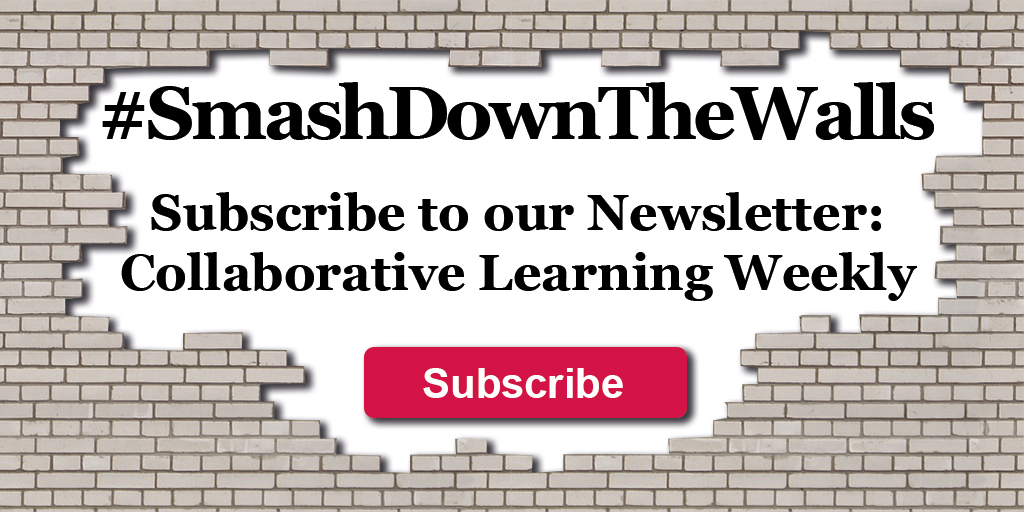 I tried to explain what “privacy” meant – not very well.

“But the grown-ups will get more privacy if the children are in the garden playing together. You keep telling us that we play so nicely together – and it will give you time to get on with all that “other stuff” that you always say you like doing but can’t, because we interrupt you all the time.”

Fair point. So I told him that even if the neighbours thought it was a good idea, the removal of the fences could create all sorts of highly complex issues long term around property rights and boundaries.

I tried to explain what “long-term” meant – not very well.

“But you always tell us to enjoy each day of our childhood – and not to worry about the future. And if there’s no garden fence, isn’t it easier anyway for the grown-ups to talk to each other and sort it all out?”

Hmm. So I told him that while this may be so, the neighbours could sell the house one day and the new neighbours might not want someone else’s children in their garden. This could involve a lot of fence-building DIY for grown-ups and maybe even discussions with expensive property lawyers to help us remember where the fence used to be. It could all get very messy.

“But why would people pay other people to do things that stop them talking to each other? Isn’t talking a good thing? You always tell us to try and sort out our rows first, before coming to Mum or Dad.”

I was on the ropes, but fortunately the school run is a short one. But it made me realise that while we all instinctively “get” the benefits of collaboration, in work as well as home, entrenched thinking and systems can sometimes obstruct otherwise excellent common-sense ideas.

My son returned from school later, once again without the dirty football kit or the missing water bottle. But at least he reminded me that in some respects, collaboration really can be as simple as child’s play, if we only have the imagination to let it happen.

Previous ArticleManchester: how the “business as usual” workplace brings us hope from despair
Next ArticleYour employees DO want to generate their own content. So trust them to do it.