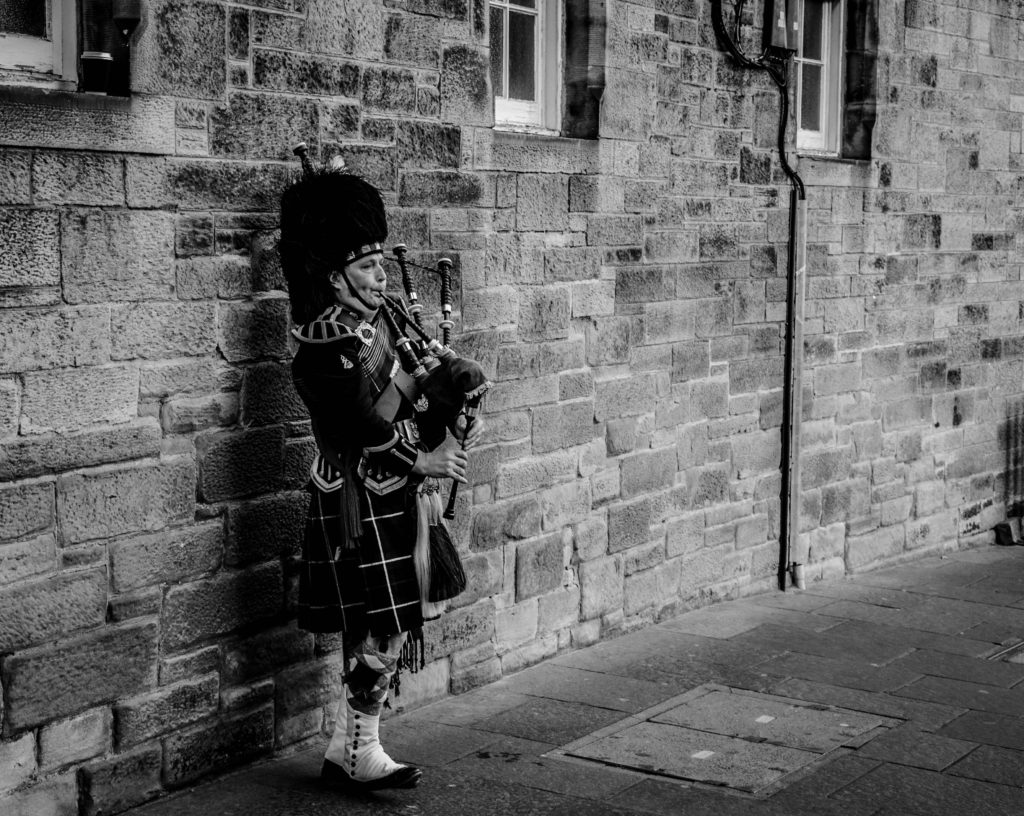 So the votes are finally in and Scottish No Campaign is celebrating. Looking at their efforts through our politically neutral Clever Content lens, however, the only thing that is clear was their lack of clarity. We may be heading to DevoMax, but the campaign was DevoMix – the content and messaging failed in three major respects.

In the end, the No campaign won in spite of the content, messaging and delivery of its campaign, not because of it. 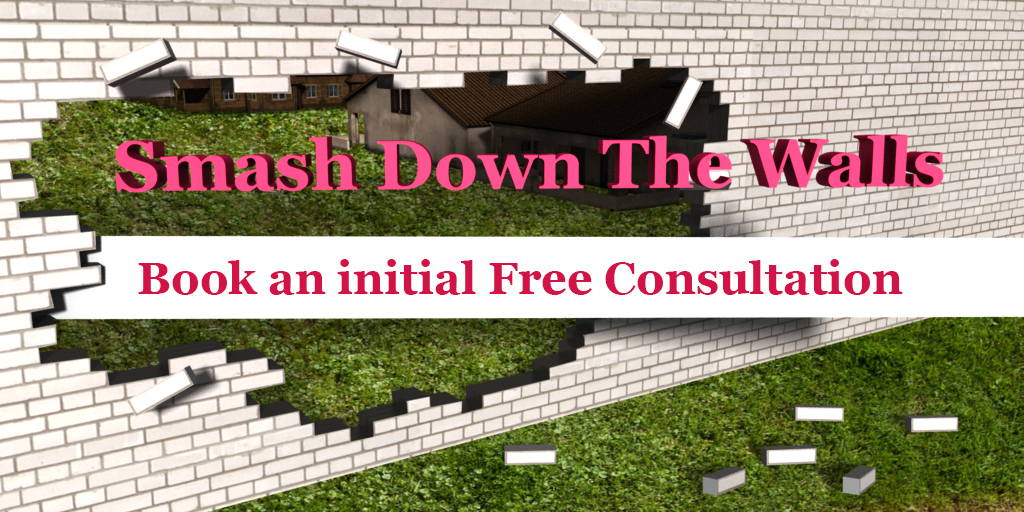 Doug is a Business Information Technology graduate from the University of Gloucestershire and freelance business owner.

Our Administrative Manager and Web Specialist, he’s all about understanding how businesses can utilise the web strategically to achieve their goals faster. A self-styled tech explorer, he’s often building his own apps and keeping a weather eye on technology trends.